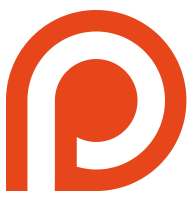 JR has a couple of helper methods available to assist you with setting up routes.

Like resources in ActionDispatch, jsonapi_resources provides resourceful routes mapping between HTTP verbs and URLs and controller actions. This will also setup mappings for relationship URLs for a resource’s relationships. For example:

Like jsonapi_resources, but for resources you lookup without an id.

gives routes that are only related to the primary resource, and none for its relationships:

You can add relationship routes in with jsonapi_links, for example:

The new routes allow you to show, create and destroy the relationships between resources.

Creates a nested route to GET the related has_many resources. For example:

A single additional route was created to allow you GET the phone numbers through the contact.